Hello from Athens, Georgia! It has officially been a week since we left California, and what a week it has been. We left San Diego early Monday morning of last week (with four new tires after getting a flat as soon as we arrived in SD), and made it to El Paso, Texas that night for dinner. 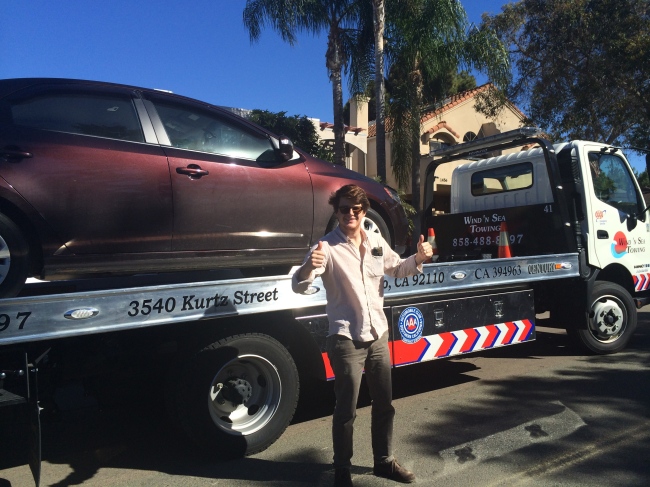 Not exactly what you like to see at the beginning of a big road trip.

We took off early in the morning Tuesday from El Paso and headed to New Orleans. We drove through the widest part of Texas, which I’ve done many, many times, and it always drags on for a looong time. We finally pulled into New Orleans around 1am, and went straight to sleep at my friend Liz’s apartment.

As soon as we got up in the morning, Liz took us down to the French Quarter to get beignets and coffee at Cafe du Mond. The lines were crazy long (as I was expecting), so instead of waiting for a table we sat and ate by the water and got powdered sugar everywhere.

About to enjoy our beignets and chicory coffee.

Me and Liz, one of my dearest friends. 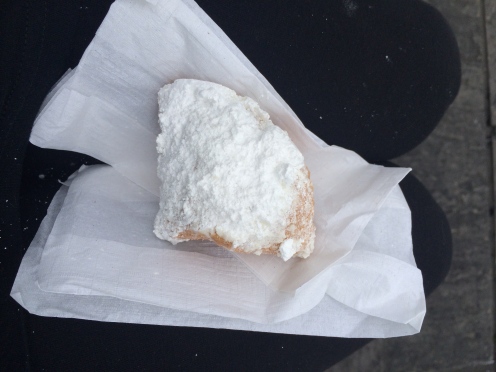 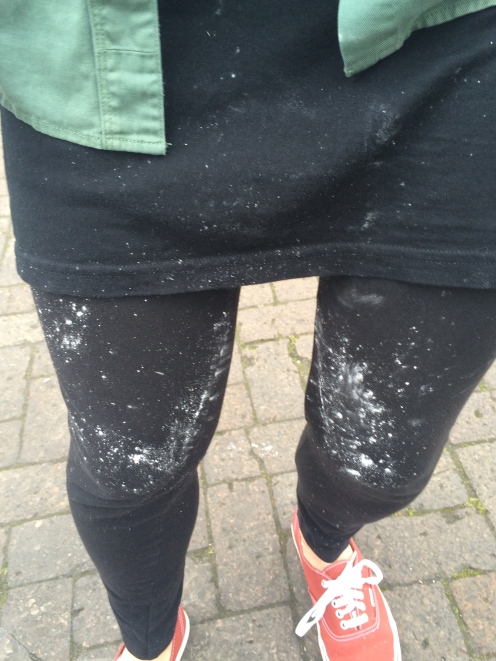 I know for next time not to wear black pants when eating beignets. 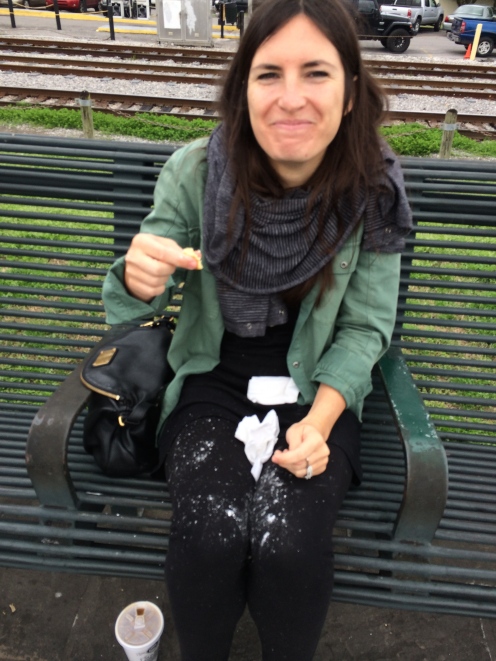 When we were done, we headed back to the French Quarter and walked through the market while enjoying some mimosas.

Liz and Jeremy enjoying some oysters.

The most gigantic oyster I’ve ever seen.

Walking around the French Quarter.

Later that night, we went to dinner at a restaurant called Cochon, which is really well known and it was delicious. We ate fried alligator, more oysters, shrimp dressing, and lots more dishes. 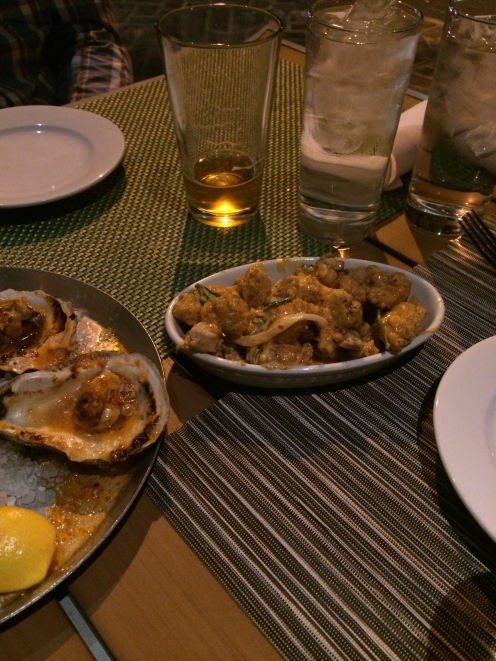 Oysters and fried alligator at Cochon.

Liz and her boyfriend, Alain.

Liz works for a French folk artist, and we visited the workshop the next day. Since it was such nice weather, afterward we picked up some boiled crawfish and ate it by the levee. 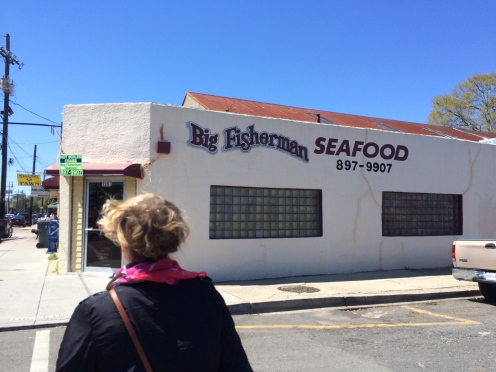 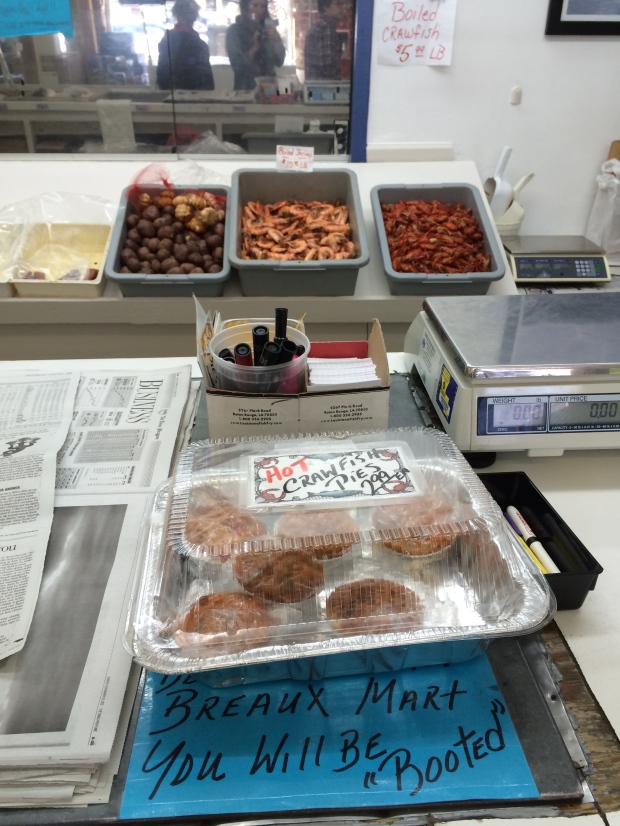 We ate a crawfish pie while we waited… it was delicious.

Liz teaching us the proper way to eat a crawfish. First step: break the head off. 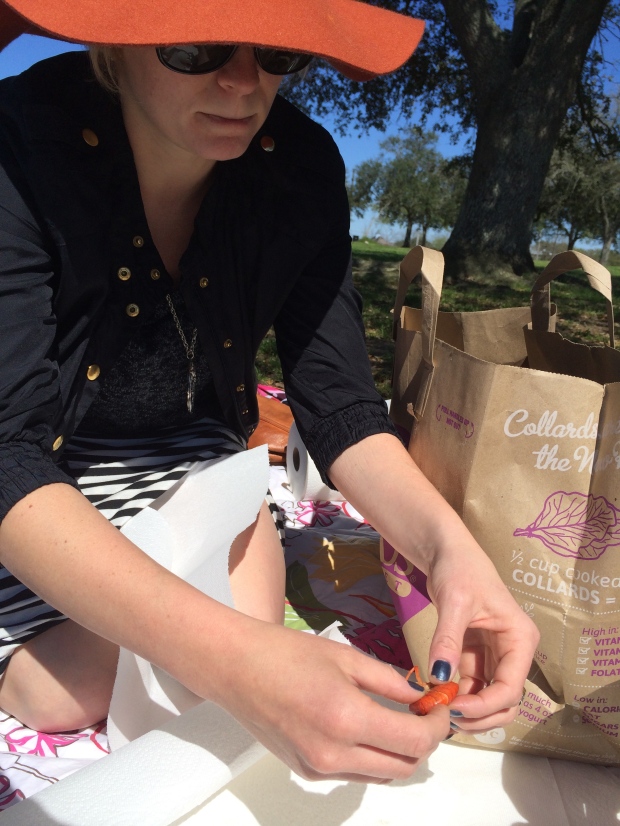 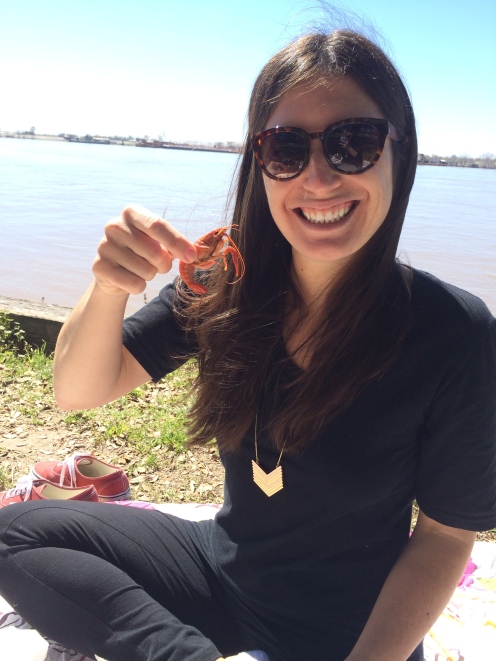 Jeremy sucking juices out of the head. I did not partake in this step.

That night, we went to a restaurant near Liz’s apartment and had some wine, some frog legs, and lots more delicious food.

It was really hard to leave after having such a good time. Liz and I met our freshman year of college at UGA, and have been really close ever since. We lived together for four years in Athens and have experienced a lot together. I hate that we live so far away from each other. But alas, we were on to Charleston the next morning.

The drive was supposed to take 12-13 hours, but thanks to a crazy accident in Atlanta, ended up taking closer to 16. It was a really long day. When we got to Charleston, our friends had set up a bonfire in their backyard and we hung out a bit before going to sleep. The next day, we got up and our friend Matt took us to the oldest tree east of the Mississippi.

Then we rented some bicycles and rode them to Folly Beach. The weather was a little dismal and cool, but it was perfect for us. And because of it, there weren’t many people on the beach at all. We pretty much felt like a bad-ass bike gang, and we even had a stereo playing some music. 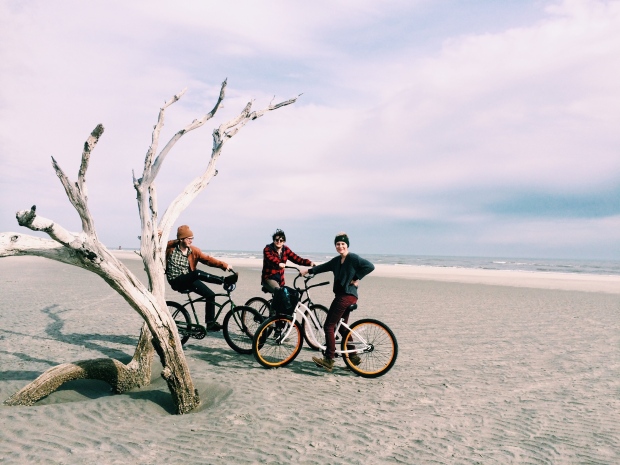 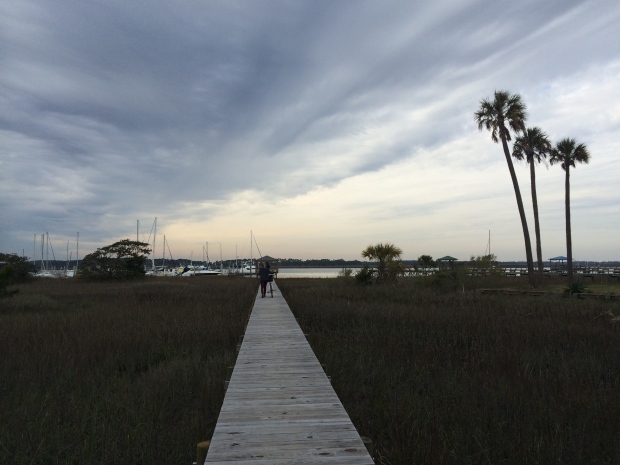 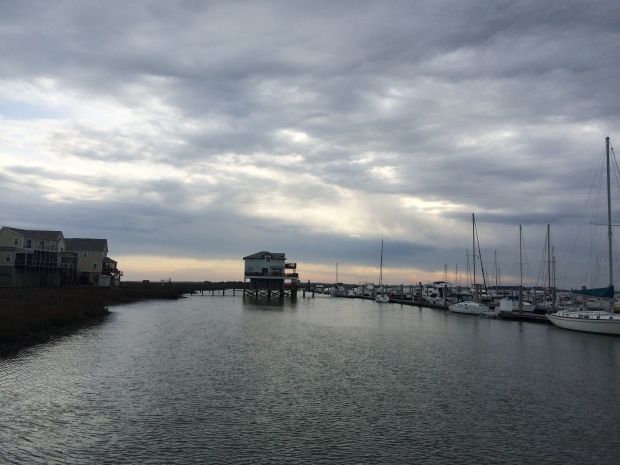 For dinner, Matt (who used to be a cook at Husk in Charleston, one of the best restaurants in the country) cooked us shrimp and grits, and it was amazing. 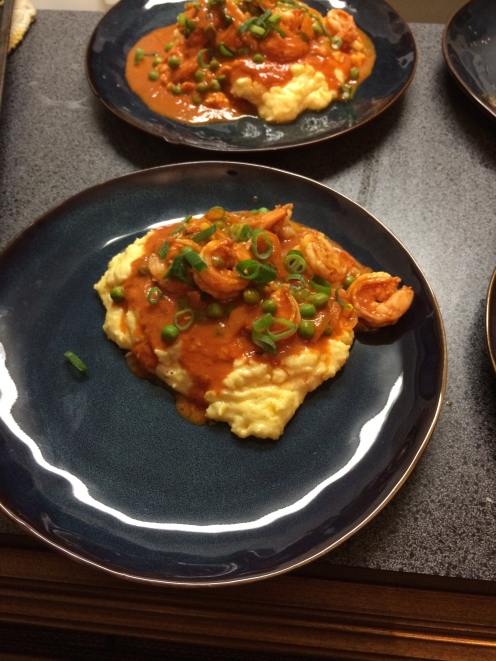 After dinner, we went downtown and went to this crazy awesome drag show. Who knew Charleston would have such a good one?? 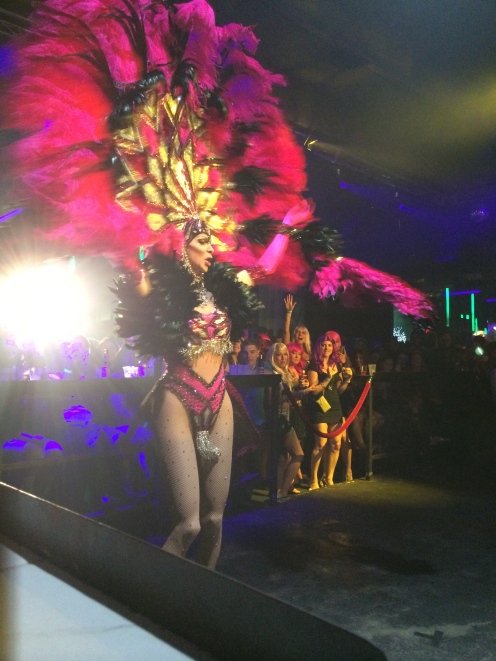 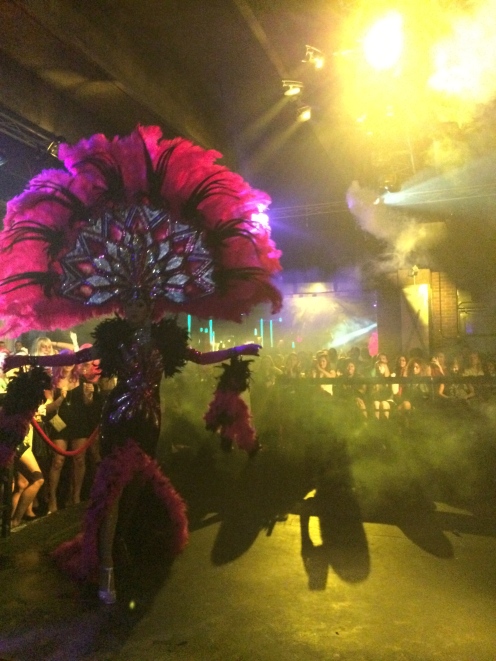 We are having such a good time, eating delicious food, and seeing so many old friends. It has pretty much been the best week ever. We’re seeing more friends tonight in Athens, then heading to Columbus tomorrow to spend some time with Jeremy’s family.

I have been without internet I feel like forever, so I’m missing a lot in the blog world. What has everyone been up to??