I haven’t done a training update since week 7, and it’s long overdue. A lot has happened since then (PRed at the Rose Bowl 10k and San Diego Half Marathon), and I’m up to 16 miles for my long run. The week after my last training update I ran 12 incredibly hard miles and then a couple days later got a really painful stiff neck (I get these about every six months), and I had to take almost a week off. 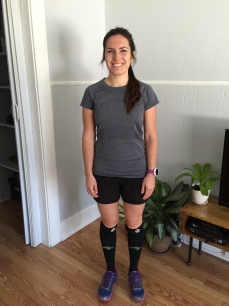 Right after running 12 of the hardest miles of my life.

I think I got discouraged about it all especially since my long run went so badly, but luckily I felt better after a week off and got back to it, and things have been going smoothly since (knock on wood). There are only 8 weeks left until the marathon, which is a full two months, but sounds REALLY soon. Especially since there were 21 weeks left when I first started training. Here’s a peek into my training lately:

Week 9 – This week was made up of a few runs to get me back into the swing of things after my week off, and then the San Diego Half Marathon happened, where I finally got my sub-2 and PRed with a new time of 1:56:47. Total mileage: 33.5

Week 10 – Had to miss one workout this week due to a work crisis, but otherwise I had four easy runs, one being a 15-miler in Santa Barbara (personal distance record at the time). I love doing my long runs in SB and this one felt really great. Total mileage: 28 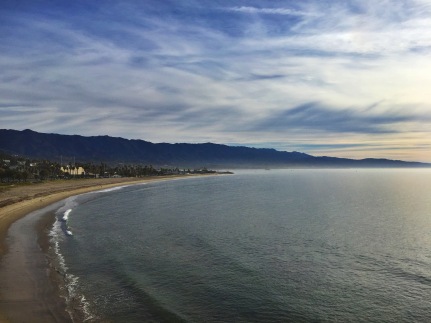 After I was done, Jeremy and I went to McConnell’s Ice Cream and got frozen yogurt, where we used to go all the time when we lived in SB. 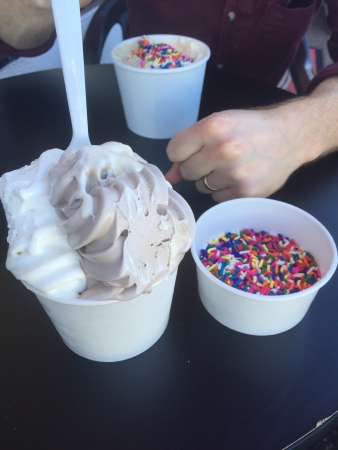 I asked for sprinkles and the girl working gave me a cup of them on the side. 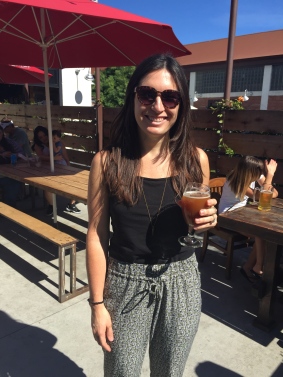 After McConnell’s we got a drink at Figueroa Mountain Brewery (we like to revisit all our favorite places when we’re in town). Oh yeah and I cut off like 7 inches of my hair.

Echo Park Lake – where I do my speed workouts because all the roads surrounding my neighborhood are hilly.

Went to November Project on Wednesday and Friday of this week, and it was nice to be back. It’s been interfering a bit with my energy levels for my runs so I had to miss some, but I go when I can.

My long run for the week was 12 miles with a fast finish. The first nine miles I averaged 10:30 or so, and the last three fast finish paces were 8:51, 8:30, 8:43. I felt really good on this run. I ventured into Hollywood and up Beachwood Canyon Drive, and got some nice views of the Hollywood Sign and ended up in Hollywoodland. 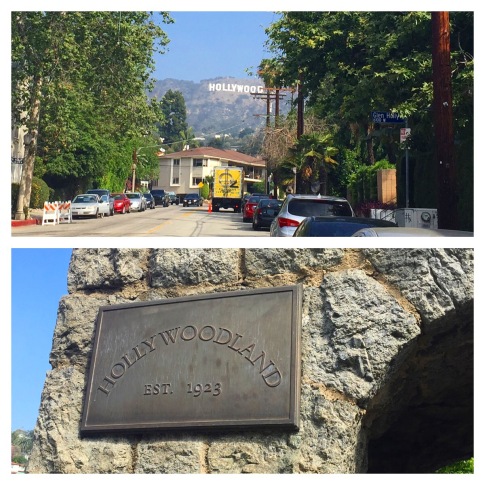 Before heading out for my 16-miler.

Since I’ve been training for three months now, allowing lots of time to gradually build up to higher mileage, 16 miles didn’t sound too intimidating. My 15-miler a couple weeks back sounded MUCH scarier for some reason, but this time I felt nice and confident as I got ready to run. I headed back to Hollywood again, with the goal of finding the Hollywood Reservoir. I’ve been wanting to check it out for a while since there’s a 3.3-mile pedestrian only path that goes around it, and you get nice and close to the Hollywood Sign. I didn’t take into account that I’d have to climb some narrow roads in the Hollywood Hills, then trail run for about a mile to get to the Reservoir, so that made a hard run even harder, but it was worth it. It was quiet and pretty, and hard to believe it was so close to the busy streets of Hollywood.

Climbing the roads of the Hollywood Hills. Apparently I ran by Madonna’s old house. 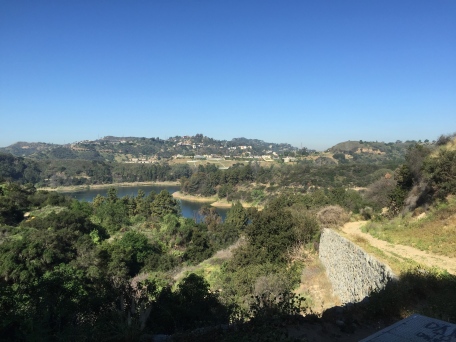 The sign looked SO much closer in person than it does here.

Welcome to Hollywoodland… now relax and slow down.

My favorite way to recover. 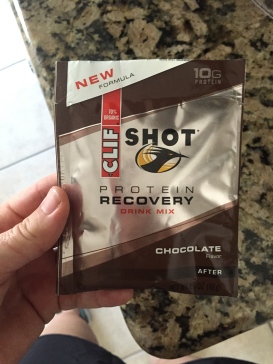 Also, this stuff is REALLY good and makes your milk taste like chocolate milk. I got it in a race bag, and I definitely want to get some more.

Side note, ProCompression’s sock of the month for March are these heather socks and I ordered some the other day and they’re supposed to arrive tomorrow. I love the grey ones! The coupon code expires on Tuesday (the last day of March), so get on it! 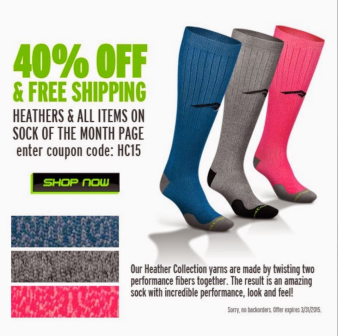 Another side note, my best friend Liz was in town last week and we ate at Sqirl, one of my favorite restaurants in my neighborhood (and probably all of LA). Avocado toast = highly recommended. 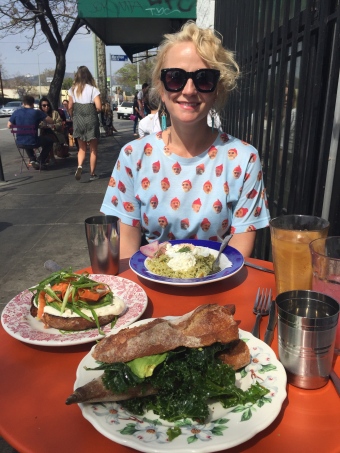 Phew, I’m glad to be up to date more or less with training, and definitely want to get back to doing weekly recaps, I’m sure it’ll be fun to read about my progress sometime in the future.