I’m getting behind in my blogging, mostly because Jeremy and I are having so much fun (which I think is a valid excuse). We’re sitting here in our perfect Airbnb near Zurich Lake, enjoying some red wine and down time. Tomorrow we get back on the train and head to Wunnewil-Flamatt, Switzerland, right outside Bern.

After Iceland, we spent a week in London and stayed at one of my best friends from high school Monika’s house in East Dulwich, in South London. We had a really nice time, and it was fun to be in a big city after being surrounded by the magical wonderland that is Iceland (although I think I’m coming to terms with the fact that I’m a more off-the-grid person rather than busy metropolis person).

I’ve been to London a few times, and the last couple times I went by myself and stayed a couple months, so I feel like I’ve gotten most of the touristy spots out of my system. Jeremy hadn’t really ever been there (besides once for a short trip in high school), so we did a combination of sightseeing and exploring, but also picnicking and visiting the local pub in East Dulwich. In no particular order, here are some picture highlights from our week (all iPhone, I didn’t bring my nice camera out the whole week for some reason). 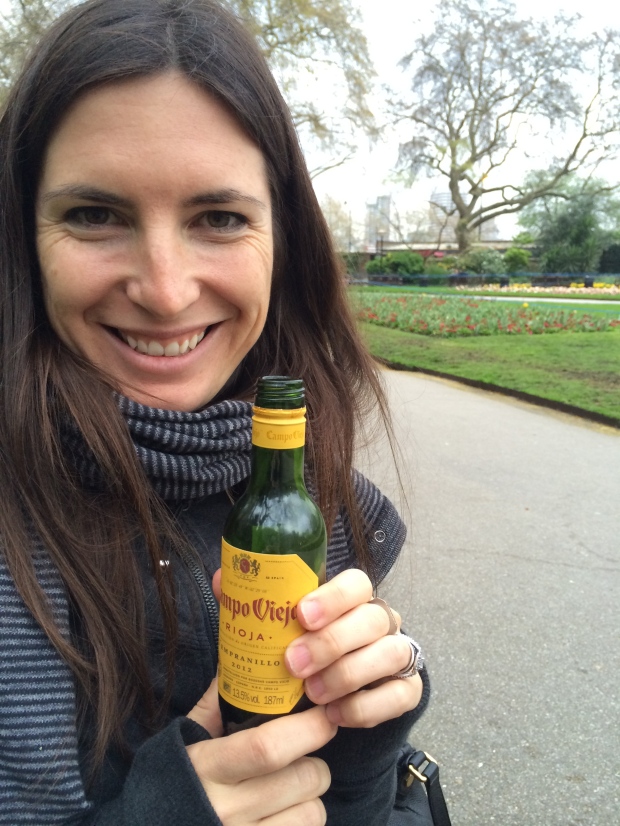 Picnicking with wine in a pretty park = my favorite thing to do while traveling. 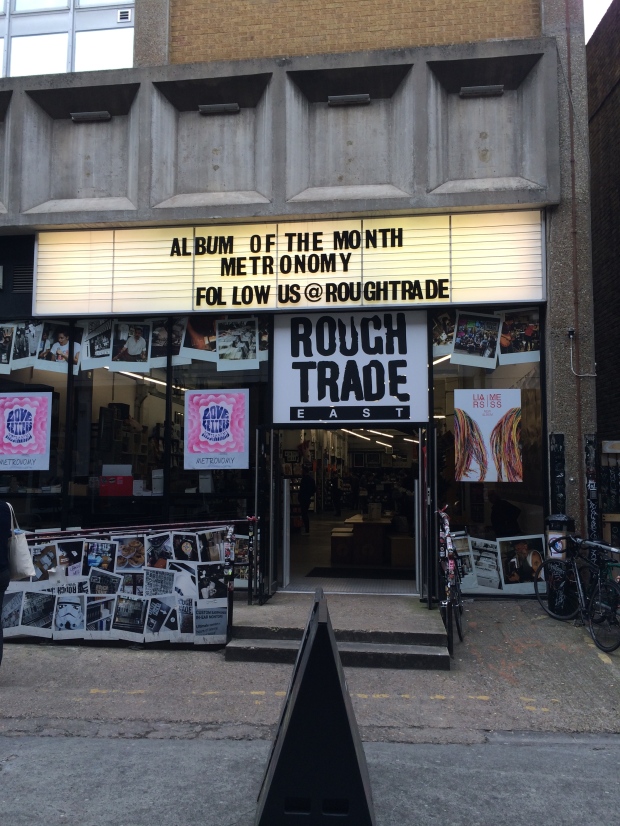 We visited the Rough Trade record store in Shoreditch and wanted to buy lots of things.

Our office for the day at The Great Exhibition in East Dulwich. 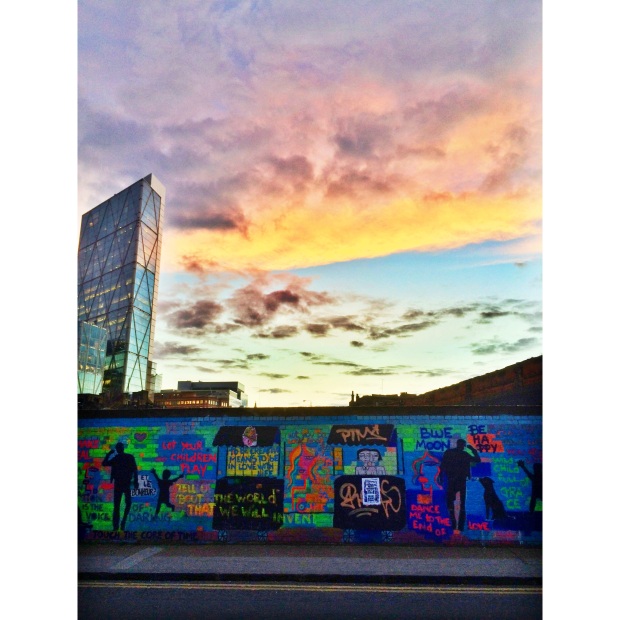 Jeremy and I walked around Shoreditch for our six-year dating anniversary. 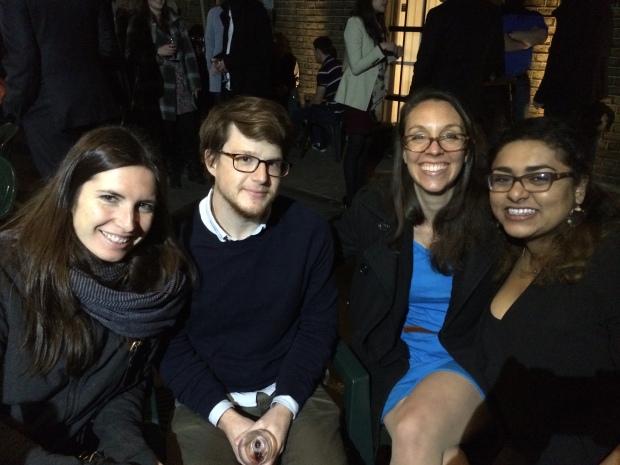 Hanging out at Gordon’s Wine Bar in central London.

Being touristy in St. James’s Park.

Taking a sunset stroll on the London Bridge. 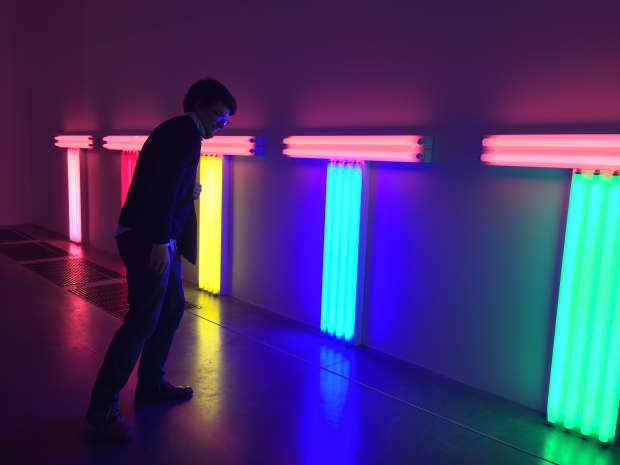 Jeremy understanding the art at the Tate Modern. 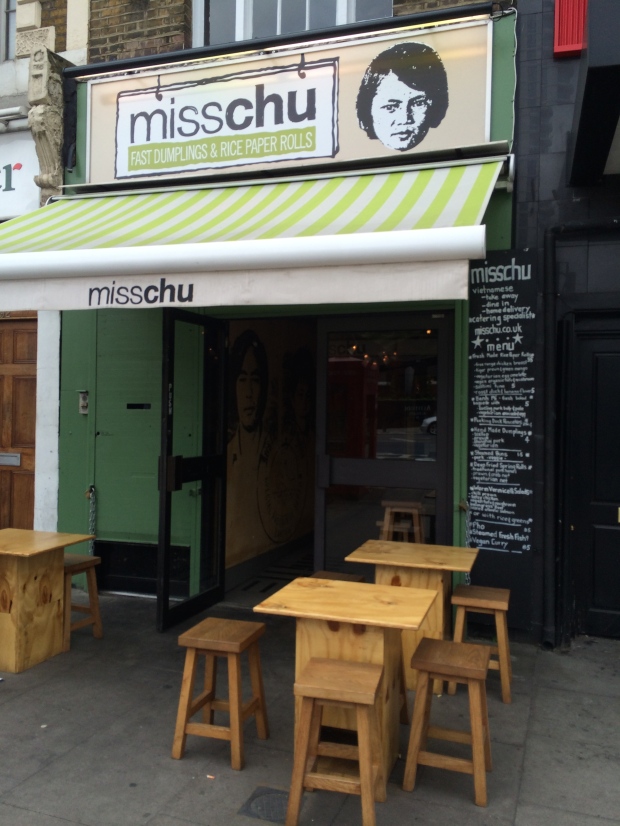 The cute restaurant where we got bahn mis and a custard filled dumpling for our dating anniversary.

What’s that, another veggie sandwich?

I was curious about this Mexican food stand, the last time I got nachos in London they were Doritos with non-melted shredded cheese on top. 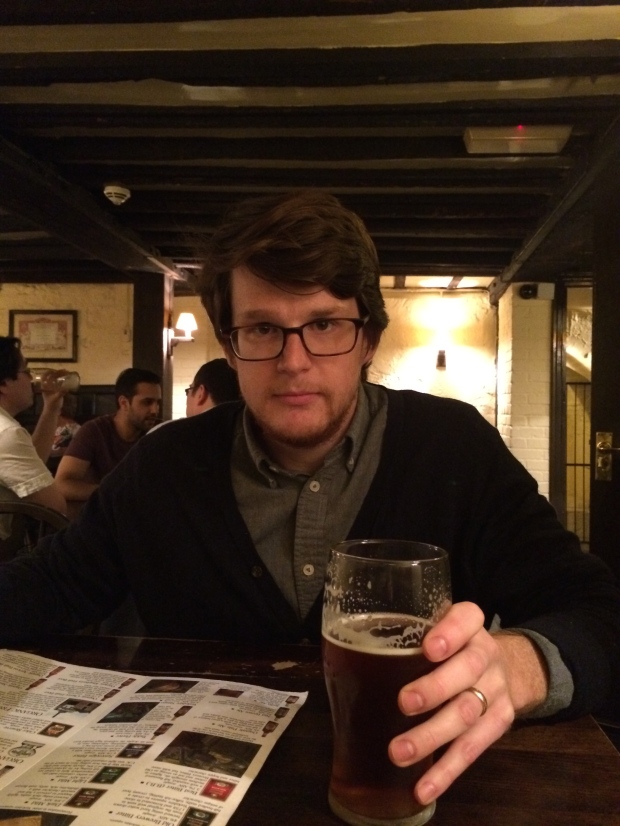 Another scene from East Dulwich. 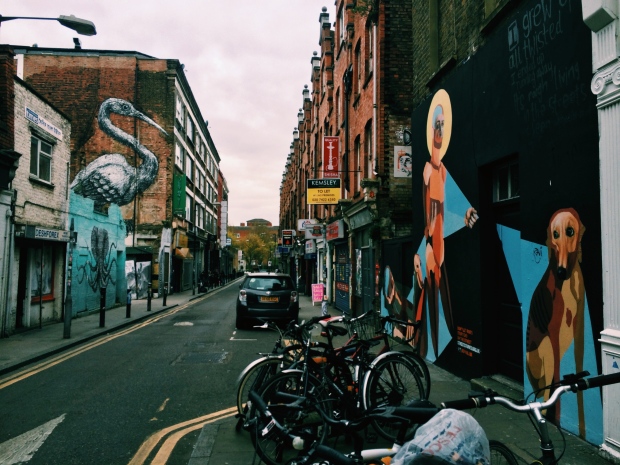 I’m obsessed with Maltesers and couldn’t resist these Easter-themed ones. 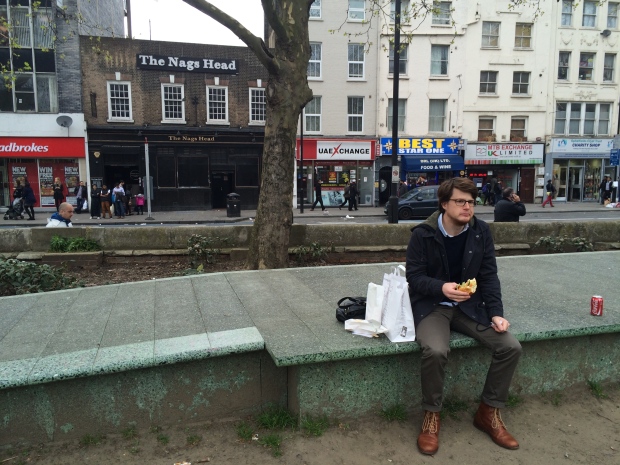 Eating our bahn mis in a park in Shoreditch.

The yogurt in Europe is SO GOOD.

I kind of feel like we did a lot more in London, but I must not have documented it very well. Next up, our very pleasant week spent in the English countryside!